The City of London Police informed that the Tower Bridge was closed due to technical failure. It is the second time in a year that the bridge got stuck. 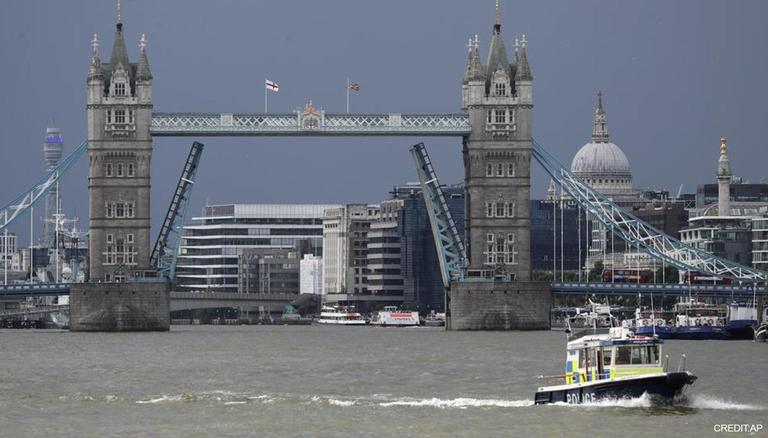 The closure of the Tower Bridge caused long lines of traffic on both sides of the river Thames. The city of London Police in the tweet on Monday informed that the Tower bridge had been closed for traffic and pedestrians. They had urged the public to avoid the area and take a different route. The City of London Corporation, which owns the bridge, informed in a statement that “due to a technical issue, Tower Bridge is currently stuck in a raised position”. In the statement, the City of London Corporation further added that they were working to resolve the issue.

London’s famous Tower Bridge opens about 800 times a year to allow large ships to pass. The time for the large ships to be passed is arranged at least 24 hours in advance, according to The Associated Press. Tower Bridge was repaired in 2006 after the mechanism got stuck four times in the previous year. As per the report, malfunctions have been less frequent since then but the last time the Tower bridge got stuck was on August 22, 2020. The bridge was built between 1886 and 1894, is at least 244 meters long and its towers are 65 metres high.READ | Ethereum London hard fork upgrade takes place; Here’s what is happening to ETH