The Chinese Ministry of Commerce proposed “industry-standard rules” for live-streamers who market their products on online e-commerce platforms. 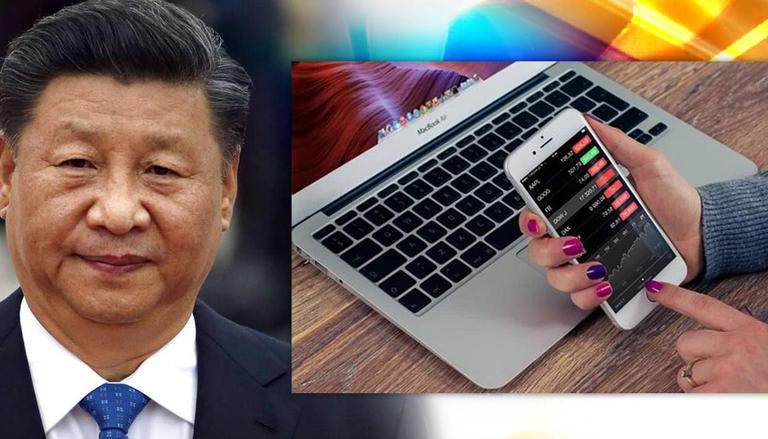 The Chinese government is set to enhance its assertiveness on private businesses in the country with a new set of proposals for live-streamers, who market their products on online e-commerce platforms. Taking a step in this direction, the Chinese Ministry of Commerce on Wednesday, August 18, proposed “industry-standard rules” for such businessmen. The proposals include different rules ranging from how such live-streamers should dress or talk in front of the camera, to how platforms should allow consumers to comment on hosts or the products they market. Further, the proposals also call for these assessments to be made public. Stressing that the purpose is to create a good e-commerce environment for consumers, the Commerce Ministry stated that the attire and image of a broadcaster should not be violating public order or good morals and their appearance should also reflect the characteristics of the products or services they market.

Hong Kong shares declined since the revelation of rules

Besides, making it mandatory for host broadcasters to speak in Mandarin during the live stream, the rules also asks them to be objective and honest about what they are promoting or trying to sell. The proposals also have the provision for punishing the hosts on e-commerce platforms if they behave illegally or if their products are found not as described by them. The punishments include – restricting traffic, freezing or even blacklisting and deleting accounts. The ministry further informed that the regulator will ask for public opinion on the rules until September 2. However, following the revelation of these rules, Hong Kong shares fell significantly on Thursday.

Government and private sectors are not on same page

China’s largest streaming service platform, Stocks Alibaba (BABA), registered a fall of over 5 per cent in Hong Kong and was at its lowest level since its November 2019 listing. It should be noted here that since last year, the Chinese government has been revising the rules that are applicable to the industry from technology to private education. The government has often blamed the private sectors for creating a series of socio-economic problems that can destabilize society in the country.